Low Impact Development (LID) is a tailored course of civil land development that works with the surrounding natural territory to best manage stormwater, in the effort to create functional, effective stormwater drainage.

In the progression of LRGV TPDES Stormwater Managment Task Force stormwater management, Low Impact Development is an integral, city by city based project the is actively engaged in with participating municipalities.

One particular project (The Arroyo Colorado), is an area which drains much of the Lower Rio Grande Valley region, it has high bacteria and low dissolved oxygen levels in its tidal reach. Rapid growth is placing increased pressure on public lands to accommodate rainwater runoff from developing properties.

In response, the Arroyo Colorado Watershed Partnership was formed. They published their WPP in January 2007, which calls for promoting low impact development.

During Phase I of the Low Impact Development (LID) project—which was funded by a $1.5 million TCEQ grant awarded in 2010—the ISEE  and LTSTF worked with the cities of Brownsville, La Feria, San Juan and the Valley Nature Center in Weslaco to advance safe, low-impact development—which emphasizes conservation and helps manage stormwater runoff. Other project partners have included the Arroyo Colorado Watershed Partnership, University of Texas-Brownsville and the Valley Nature Center. During this phase 15 BMPs were installed and are monitored. 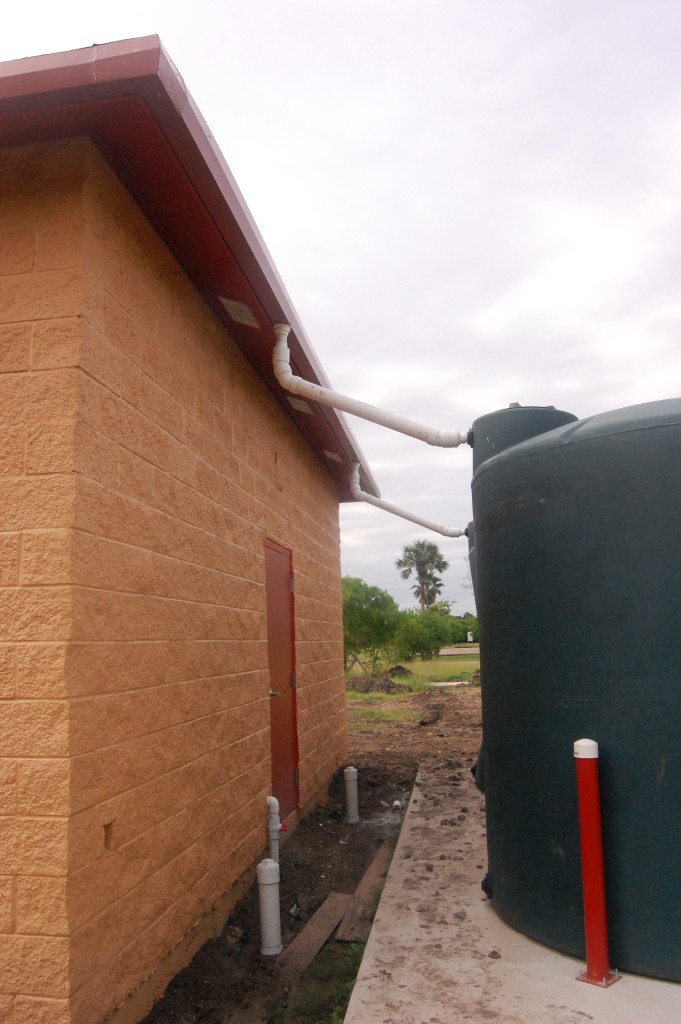 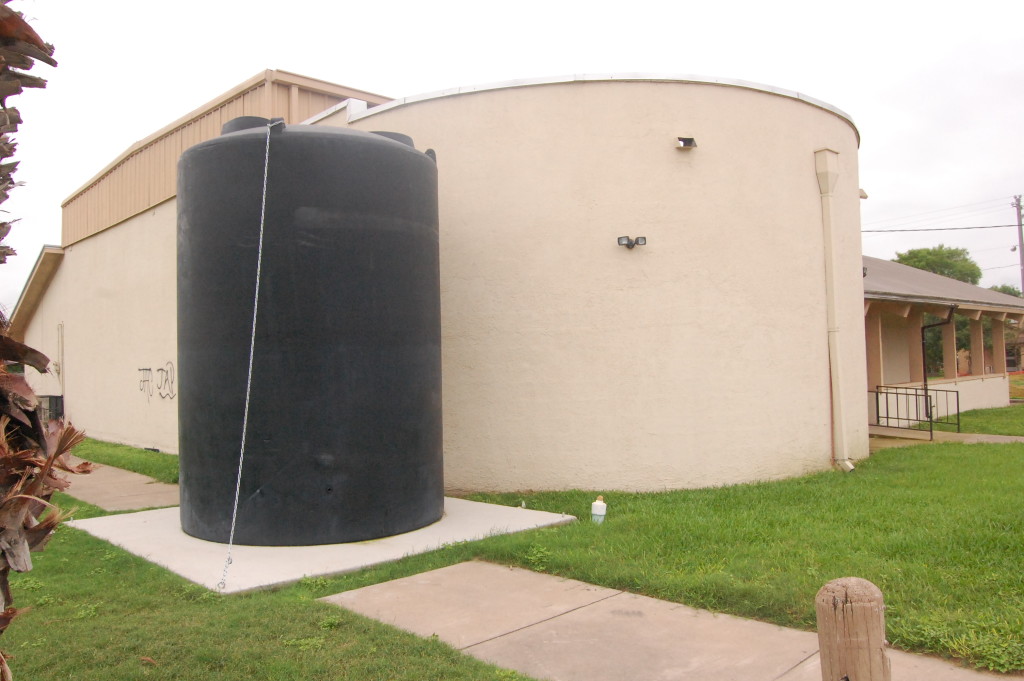 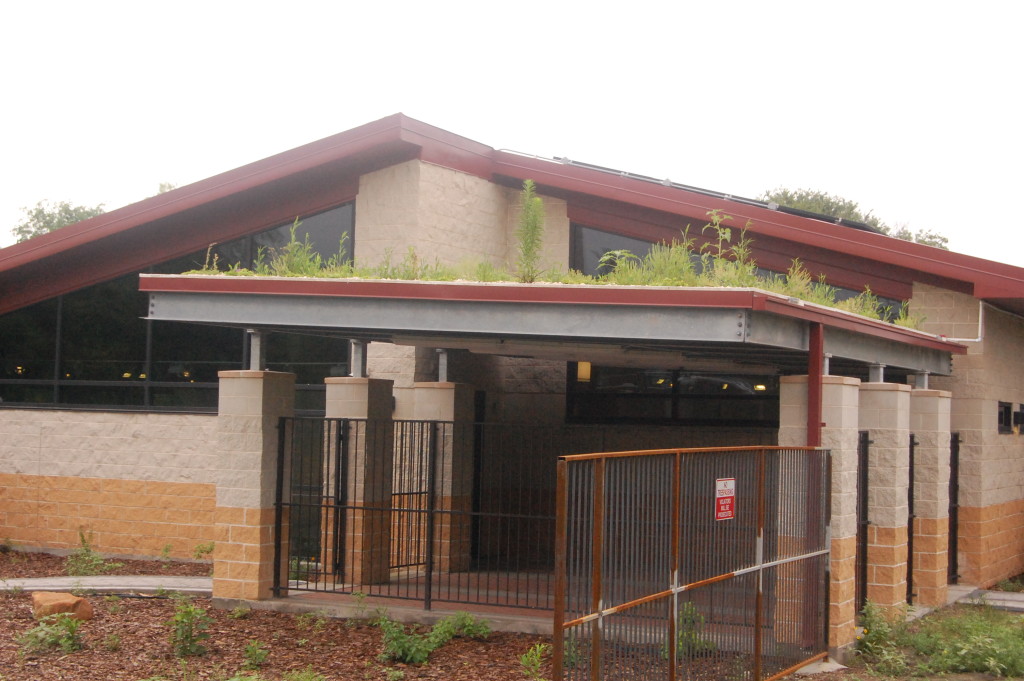 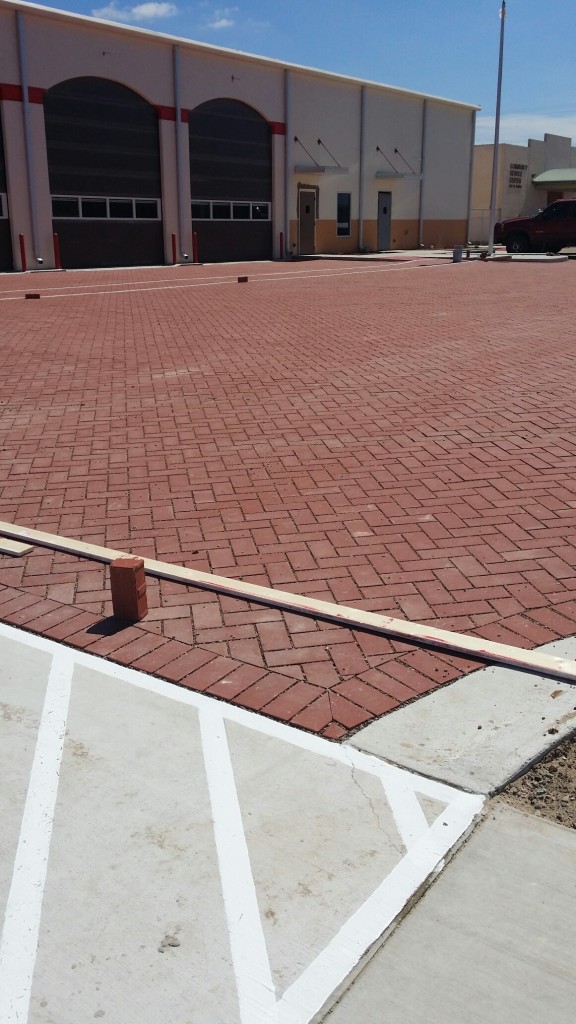 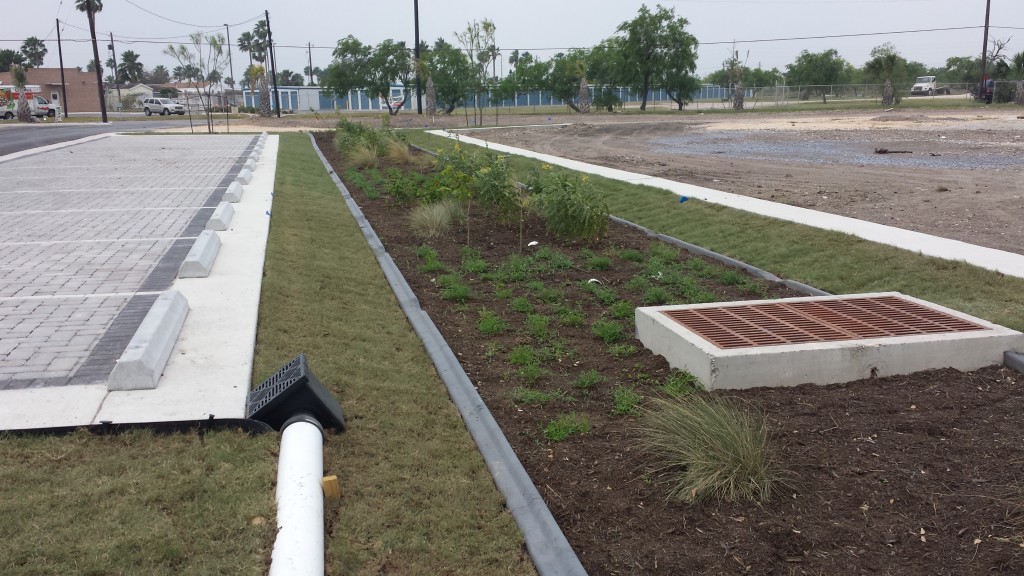